DIFFERENCES BETWEEN THE CURRENT AND FUTURE ENERGY MODEL

In global terms, the current energy model is characterised by a constant growth in consumption, based primarily on finite resources (fossil fuels), with serious and unpredictable consequences for the planet's climate due to continued greenhouse gas emissions. Such fuels are also sourced from third countries and are dependent on price and supply conditions, creating two major problems: energy dependency (97% in the case of the Basque Country) and geo-political instability, when these resources are used as an instrument of political influence. This very high rate of dependency makes our socio-economic model fragile, in terms of the cost and instability of the supply. 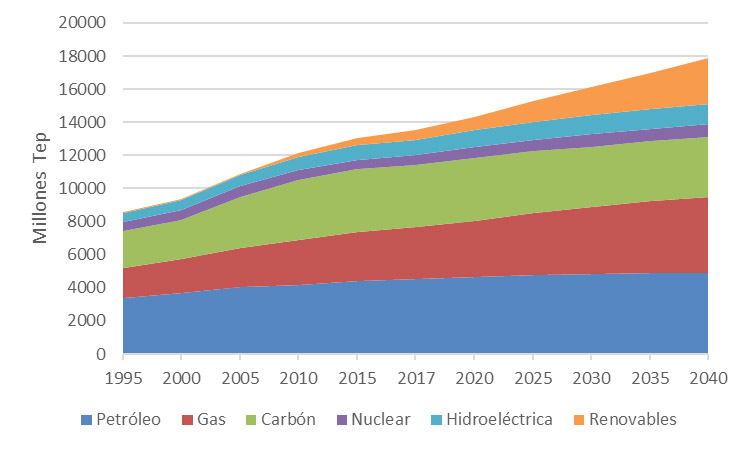 In contrast to that unsustainable model, the model for the immediate future will involve reducing the economy's dependency on fossil fuels, thus cutting greenhouse gas emissions. In the case of the European Union, this involves decarbonisation of the economy by 2050.

The key actions centre on energy demand (consumption) and energy generation are as follows: 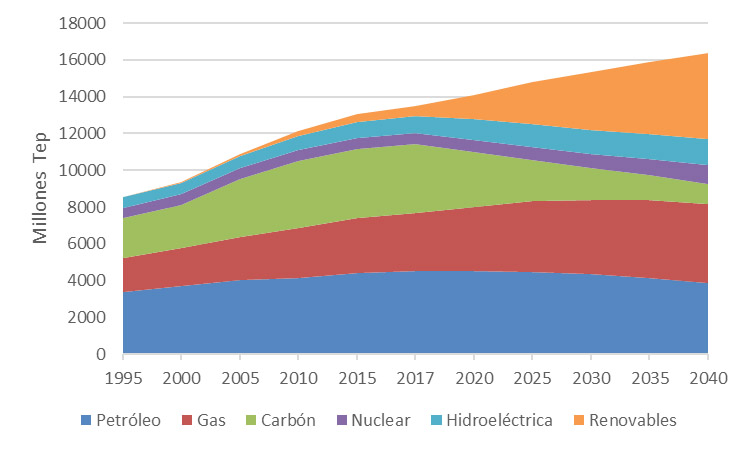 Such as nuclear, fuel replacement (e.g.: hydrogen), large-scale implementation of e-mobility and carbon capture, use and storage.